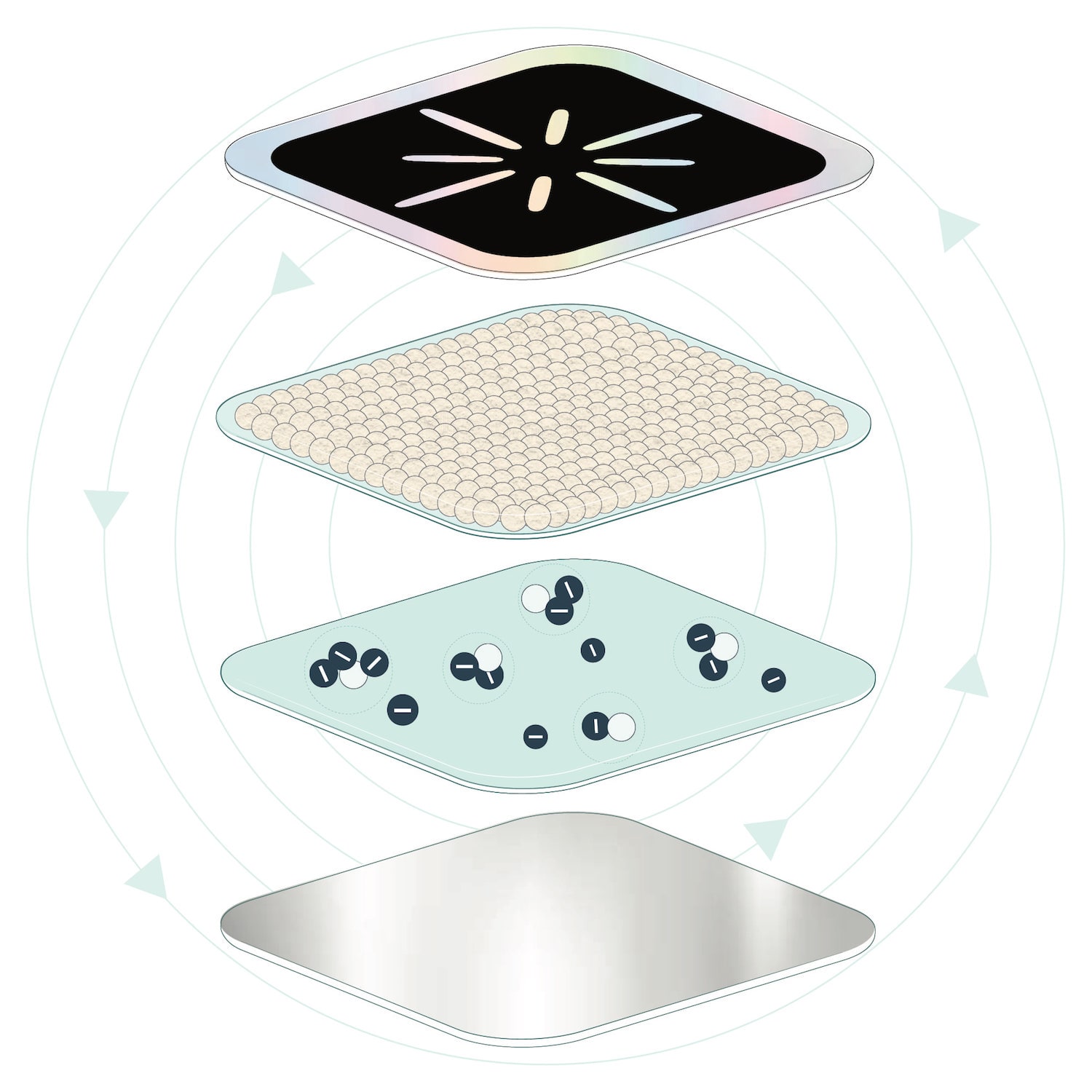 DeviceShield does not redirect or redistribute EMF radiations. The positive ions of EMF radiation are neutralized by negative ions from the BioCeramic materials from DeviceShield. DeviceShield has tested it’s shielding effectiveness at various reputable laboratory institutes in Asia and the USA. Proven to reduce the effects of EMF radiation up to 99%, Deviceshield meets standards for Cell Phone Radiation Protection with Japanese Nanotechnology.

DeviceShield is tested with specialised EMF laboratories in USA and Asia, proven to have EMF shielding effectiveness of up to 99%

Keystone Compliance, a regulated laboratory in the USA, is one of the few in the world that can provide testing for shielding effectiveness. An international laboratory that is ISO/IEC 17025:2005 with accreditations by the American Association for Laboratory Accreditation (A2LA) DeviceShield has been tested for its shielding effectiveness by Keystone Compliance and the test results indicate that DeviceShield has EMF Attenuation (Reduction effect) of up to 99% when tested with Frequency of up to 10GHZ.

How Long Does DeviceShield Last?

DeviceShield has a long life span and will work as long as it is still attached to your devices.

Does DeviceShield work on other devices besides Cell Phones?

Yes, you may attach DeviceShield to your cordless phones, laptops, and tablets. It will work the same way it does on a Cell Phone.

How to Know If DeviceShield is Working?

The immediate noticeable effects of DeviceShield is the reduction of heat from cell phone's battery. After using for a period, users do notice a longer-lasting cell phone battery with each full charge.

Absolutely not. DeviceShield does not interfere with a phone's transmittable and receiving signals at all.

Clean the surface of the phone, then peel the DeviceShield patch and stick to the back of the cleaned phone or the back cover. Apply some pressure to make sure the patch sticks firmly and evenly. That's it! Your device is now protected from EMF Radiation.

DeviceShield is a company based in Canada that innovates EMF protection products. Built with Japanese Nanotechnology, DeviceShield is an EMF Shielding Solution that reduces Electromagnetic Radiation from Cell Phones, Cordless phones, Laptops & Tablets.

Have a question? Our team is ready to help. Email us at info@deviceshield.ca

How is Electromagnetic Radiation produced?

What is Cell Phone Radiation?

Cell Phones communicate with cellular towers using radiowaves. Radiowaves are a form of Electromagnetic Radiation and has the ability to penetrate through walls. Read more on how do cell phones work here.

As most users hold their phones close to their head, their brain and body are at risk of EMF radiation from Cell Phones. DeviceShield functions as an EMF Shield. When attached to the phone, the Cell Phone has Radiation Protection against EMF. 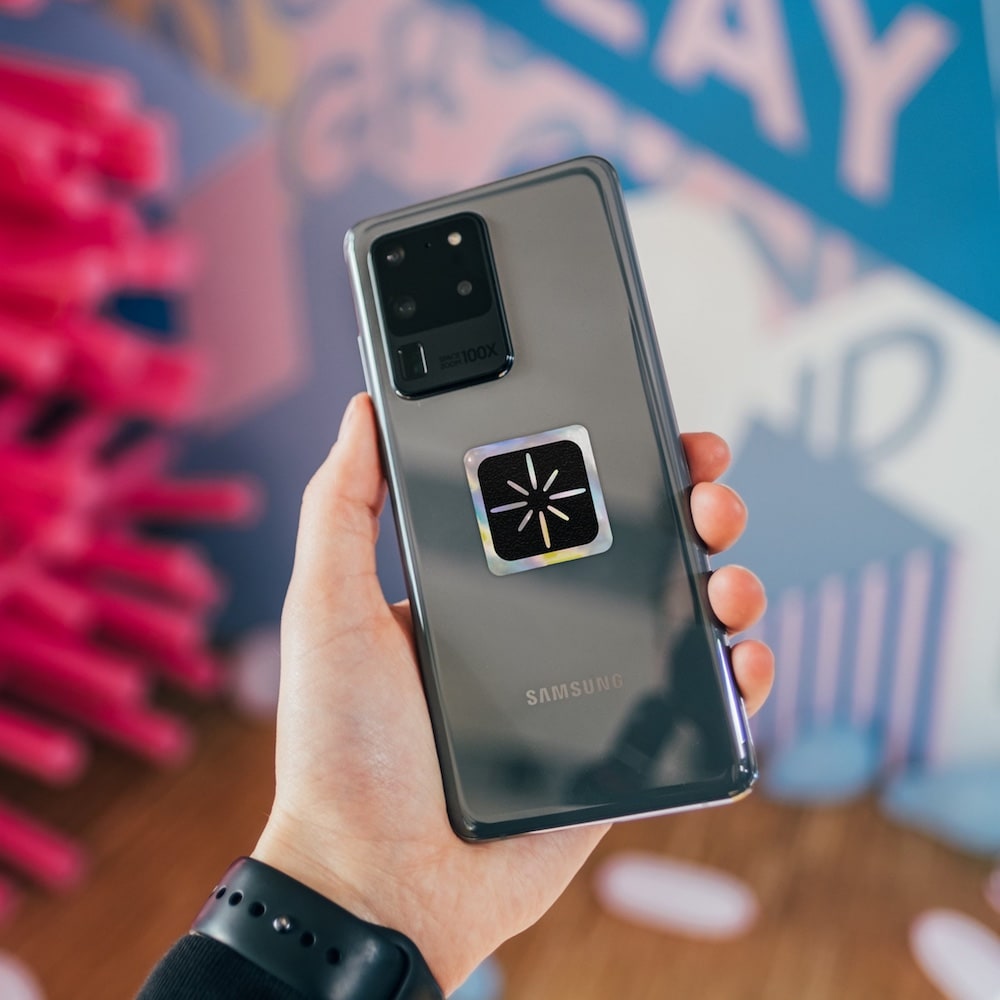 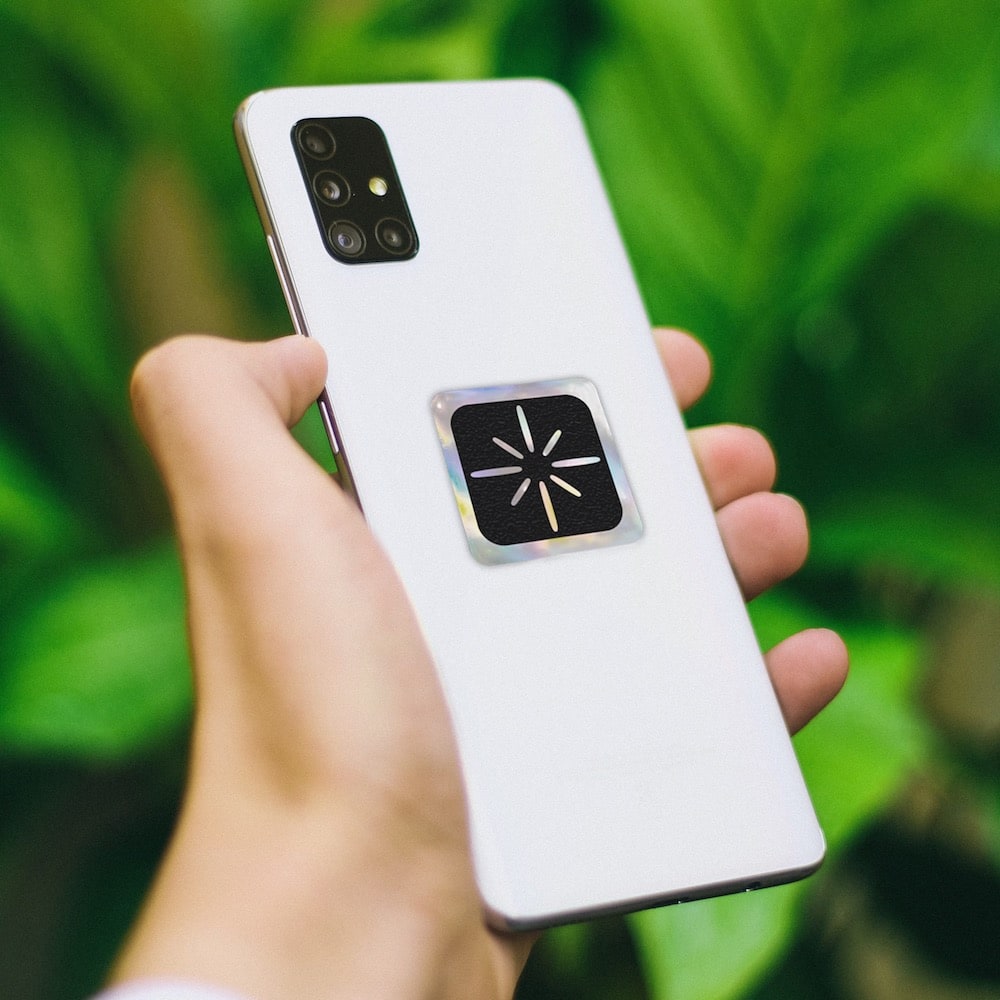 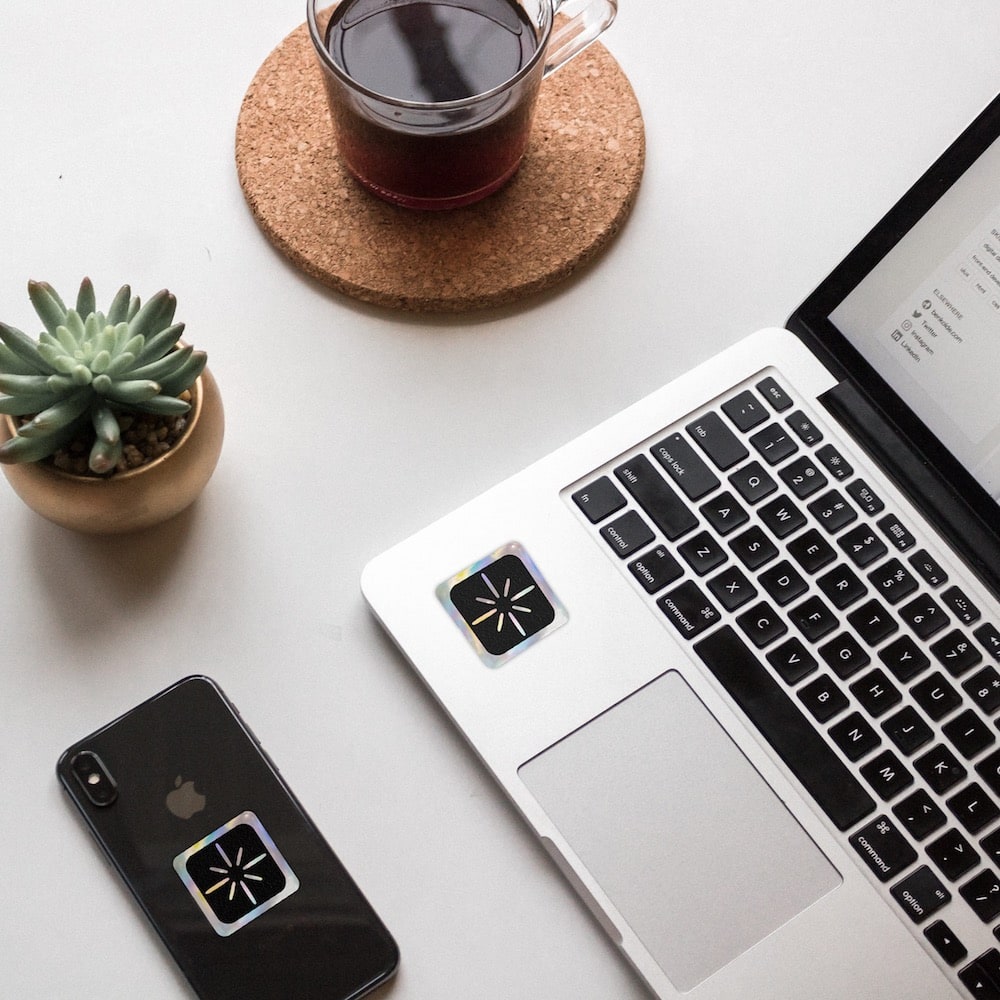