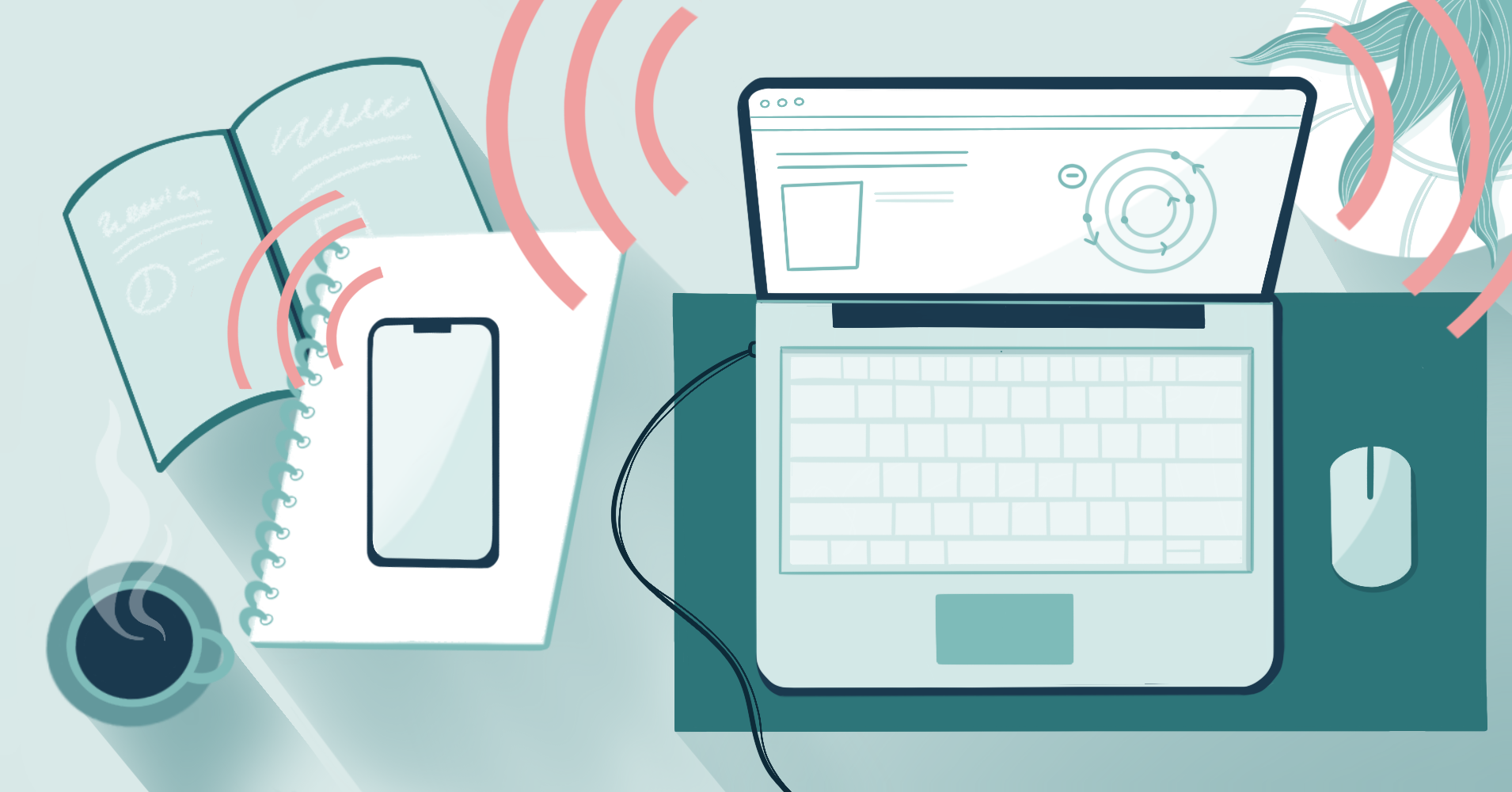 Electromagnetic Field (EMF) is generated whenever an electric current passes through; it is found in electronic appliances such as Televisions, Radios, Microwaves, Cell Phones, and etc. With continuous exposure to Electromagnetic Radiation, some individuals might experience Electromagnetic Sensitivity such as headaches, migraines, and other symptoms. As it is difficult to pinpoint the sources of such symptoms, DeviceShield has compiled a list of safety tips that help reduce unnecessary exposure to EMF Radiation.

Radiations from Cell Phones are imminent as it uses radiowaves to remain connected. Cell phones emit less EMF Radiation when sending text rather than voice communications. As much as possible, communicate using text and voice messages. At a typical texting distance, EMF exposure from phones with weak signal strength decreased by 90% over a near-ear distance.

If there is an urgency to call, use a corded landline telephone instead. DO NOT use a cordless landline phone as the phone bases constantly emit microwave radiation.

Call when the Signal is Strong

Power off any Wifi connectivity when in a moving vehicle such as a car, bus or train. Cell phones, streaming tablets and laptops emit higher EMF Radiation during travel as the devices work harder to get a signal through metal.

Keep wireless gadgets away from the body

EMF Radiowaves from Cell Phones has the ability to penetrate through a wall. Most cell phone users place the phone against the head when on call, leaving vulnerable brain tissues exposed to the harmful effects of EMF Radiation. The amount of EMF Radiation absorbed by your head and body decreases dramatically with even a small distance. Use Speaker Mode or connect to a wired headset whenever possible.

Be mindful that EMF exposure includes computer radiation. Laptops and tablets are to be used on tables and NOT on laps.

Is WIFI bad for you?

If we would want to reduce EMF exposure in the household, the first thing we ought to do is to place the Router and Modem further from the commonly used area. Without sacrificing stable internet connection, remain connected using an Ethernet Cable (wired internet connection for computers). When not in use, power off the router.

Even when on standby mode, cell phones are still connected to either cellular or Wifi connection, and still emits high EMF Radiation levels. Therefore, it is recommended not to put the phone in the pocket or close to the body.

All smart cell phones come equipped with an Airplane Mode that disables wireless transmission cellular, Wi-Fi, and Bluetooth functions. Research shows that sleep is disturbed by EMF radiation from cell phones. Before going to bed, switch on Airplane Mode and place your phone away from your bed. The alarm clock function would still work even on Airplane Mode. Remove all electronics and wireless devices from around your bed to safeguard your sleep. Be sure to charge cell phones and tech devices outside the bedroom.

Children are most vulnerable to wireless EMF Radiation. EMF from cell phones penetrates deeper into their small heads, thinner skulls and higher brain conductivity, causing them to absorb twice as much cell phone radiation. Children should be allowed to use cell phones or any wireless gadgets as little as possible as their brains are still developing. You have got to protect the ones you love.

Layered with ceramic minerals, DeviceShield employs Japanese Nanotechnology to create a slim aesthetic design that fits all cell phone models. It radiates far-infrared scalar energy and negative ions which neutralizes EMF radiation, acting as an EMF shield. DeviceShield has been proven to provide EMF shielding from harmful cell phone radiation of up to 99% and does not interfere with the phone signals at all.

Tested by Science Institutes in Asia and USA, DeviceShield is proven to reduce the effects of EMF radiation of up to 99%

Layered with ceramic minerals, DeviceShield is safe to use and is easy to install.

DeviceShield has a long life span and works as long as it's attached to the phone.

DeviceShield does not interfere with phone signals at all.

Diet can play a key role in strengthening your antioxidant capacity by increasing your intake of foods that have protectant capabilities against EMFs.

As EMF exposure triggers oxidative stress in the body, various antioxidants such as Vitamin E, Melatonin, and Folic Acid may be used to prevent the potential adverse effects of exposure to EMF.

Even though the suggested food can help your body in damage control due to exposure to EMF radiation, emphasis should be on protection and shielding rather than from the root cause of EMF.

As technology advances, we are surrounded more and more by EMF in our daily lives. It will be impossible to completely avoid EMF Radiation but we can minimise our exposure to it. We have to be mindful of its dangers and keep ourselves and our family safe as much as possible. 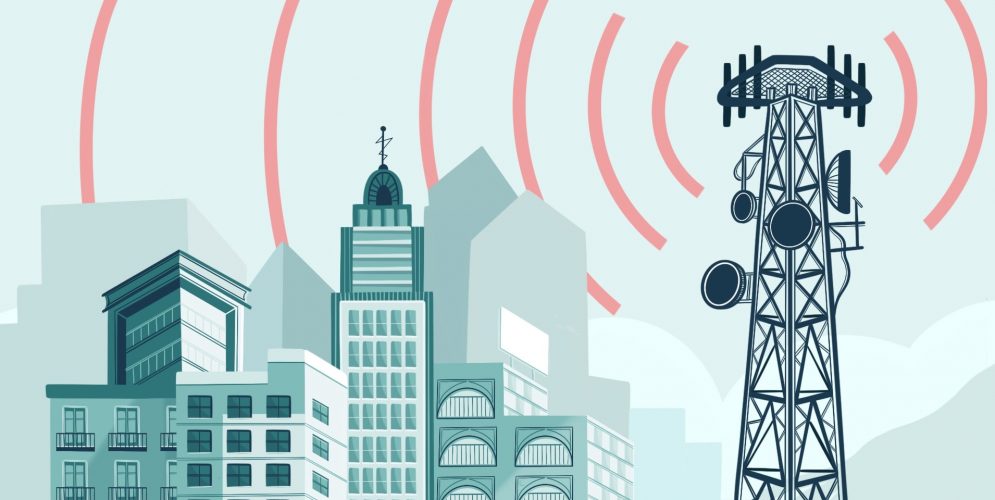 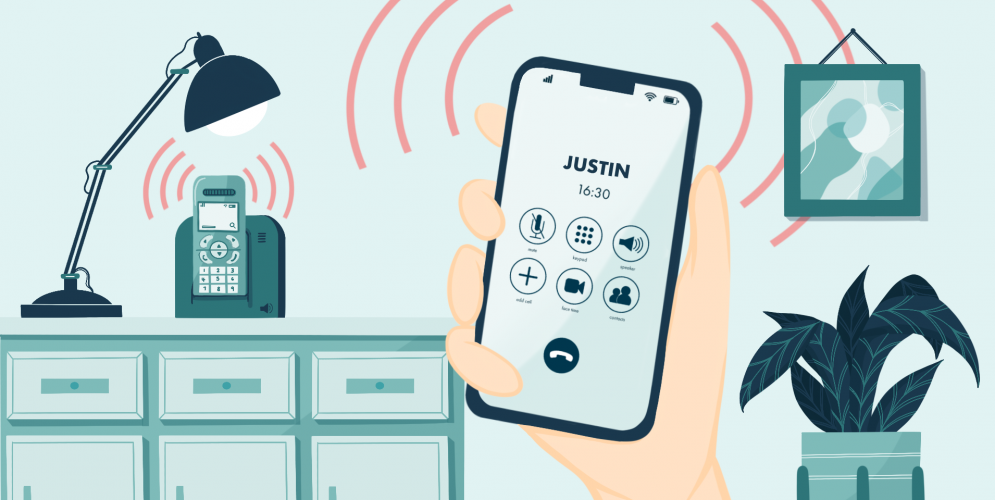